Tom Cruise is back in the pilot's seat in top-notch Top Gun: Maverick 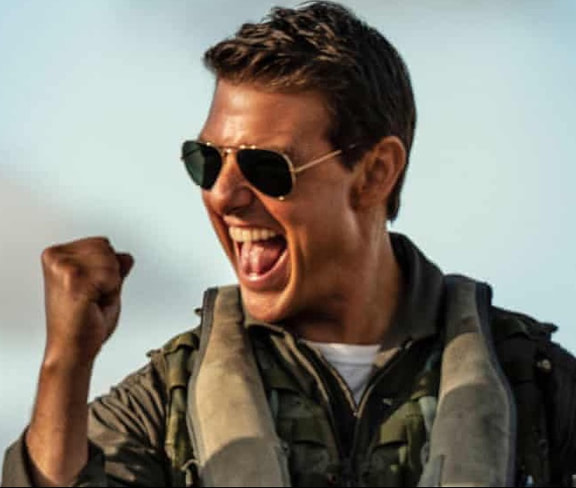 Whether you've been waiting since the 1986 film or since the original sequel release date in the summer of 2019, the time has finally come. As far as a global impact, this is the type of blockbuster that gets people back into movie theaters. According to early box office predictions, Top Gun: Maverick could be Tom Cruise's first $100 million dollar weekend movie.


Top Gun doesn't just represent a 1986 film, it's a pop culture phenomenon. In conversations recently, Top Gun has been the film that many kids remember watching with their dads. This movie has been passed down from generation to generation and staple in many households.  There are a lot of hopes for this sequel, and fans won't be disappointed. 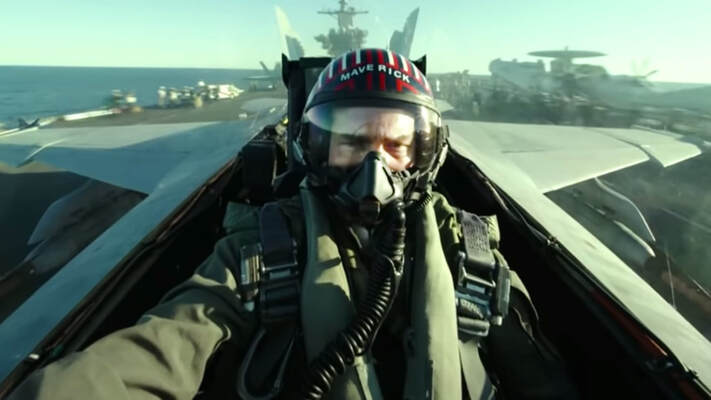 Back to the film. Maverick is still testing his limits and eventually finds his ouster as a Navy test pilot. His new assignment is to train the next generation of Top Gun graduates including Miles Teller, Glen Powell & Jay Ellis for a secret mission. Fans looking for nostalgia can expect to find it with updates on past characters and storylines that create closure. The visuals in the film are breathtaking and created the most realistic flying movie to date, which will no doubt create new legions of fans.

One of the other big parts of the film is the soundtrack, iconic songs from the first film make a return, alongside the new Lady Gaga title track Hold My Hand.  Only time will tell if that tune will also become an Academy Award winning original song likeTake My Breath Away from the 1986 film.

Few films since the pandemic have been able to bring audiences in droves back to the theaters, and this may be the next one added to the list. Top Gun: Maverick is the sequel that lives up to the hype. ​ 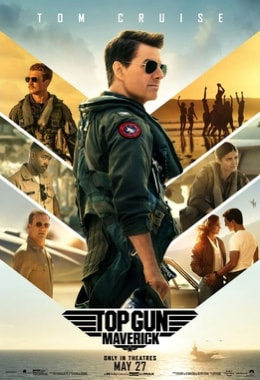