This was quite a year for surprise on-stage guests and backstage moments at Lollapalooza. Let's take a look at some of the top moments that surprised fans both on and off stage. 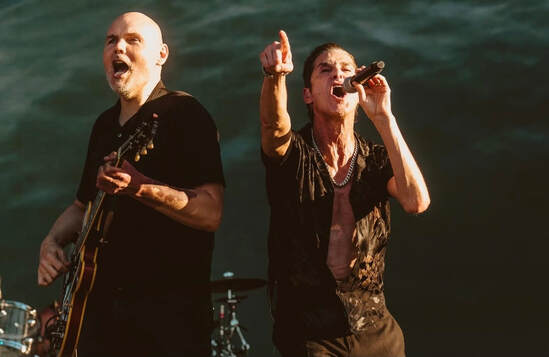 Photo courtesy: @lollapalooza/Facebook
1. Porno for Pyros & Billy Corgan
​
Lollapalooza founder Perry Farrell is a fixture on the festival and had been spotted with Billy Corgan multiple times before Sunday's performance. Farrell was in town early and appeared with Billy Corgan earlier in the week at a benefit for the Highland Park community at Madame Zuzu's Teahouse. The two were then seen on Chloe Mendel's Instagram (Billy Corgan's partner) having a private jam session alongside Jimmy Chamberlin. It was a dream for 90's alt-rock fans to see Billy make a surprise appearance on the cover of When the Levee Breaks. Hopefully, Perry chatted with Billy about Smashing Pumpkins headlining Lollapalooza in 2023. 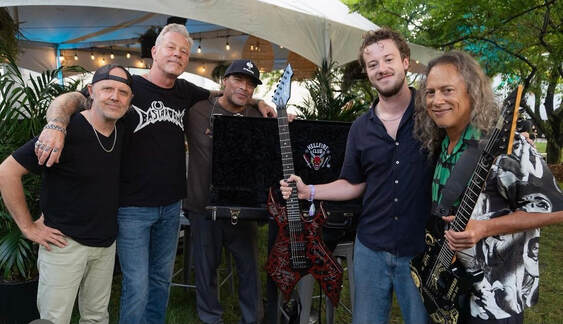 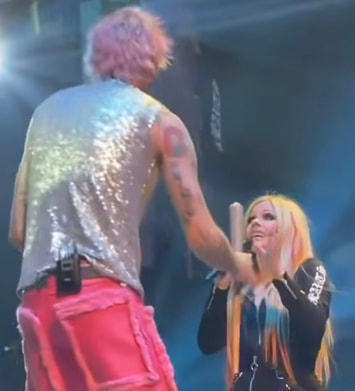 Photo courtesy: @AvrilLavigne/Instagram
​3. Machine Gun Kelly & Avril Lavigne
​
It was a welcome surprise! Bois Lie is the 2022 hit by Avril Lavigne featuring Machine Gun Kelly. The two have shared the stage on TV appearances & stages alike, so fans had their fingers crossed that the two would appear together at Lollapalooza and two delivered quite a performance. 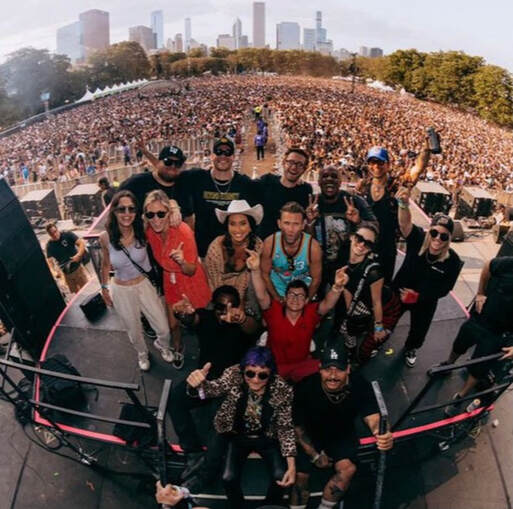 Photo courtesy: @jimpeterikrocks/Instagram
​4. Sidepiece & Jim Peterik
​
DJ-Duo Sidepiece keep dance floors full with tunes like On My Mind & 1-2 Step (Supersonic) and the remix of Survivor's Eye of the Tiger.  With Jim Peterik of Survivor still based in the Chicago area, it was a perfect mashup with the rock legend to make a guest appearance during the Eye of the Tiger remix during the Duo's first Chicago appearance. 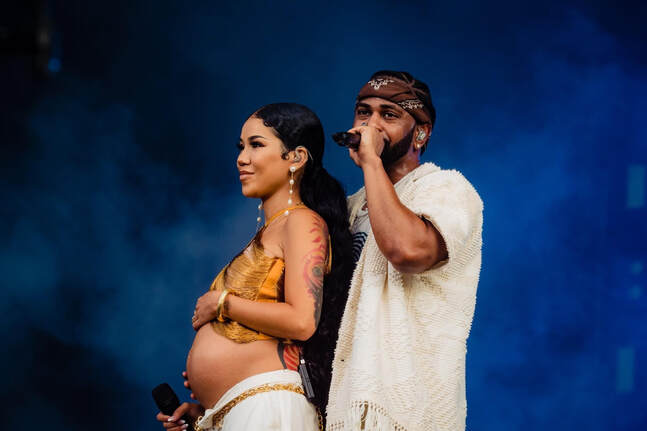 Fans could have expected anyone on stage for Big Sean's set. Would he bring out Nicki Minaj? Would Ye make a return to Lollapalooza? Ultimately he would bring out the best guest; he brought out partner Jhene Aiko. The couple were on stage for Beware and I Know. After being spotted with a baby bump earlier this summer, Jhene Aiko and Big Sean announced they were expecting their first child together. Now they've got a story to share on their baby's first Lollapalooza. 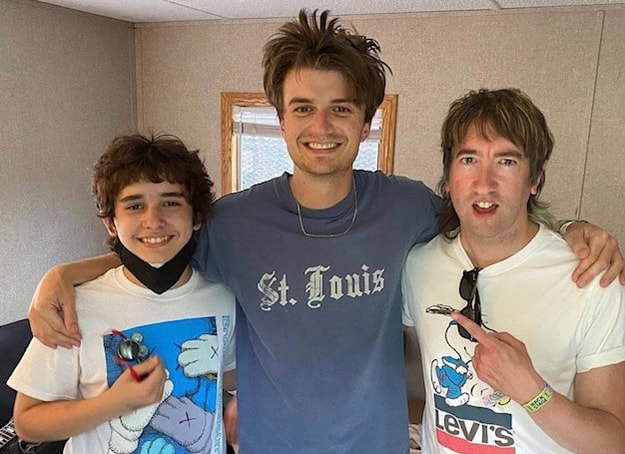 Photo courtesy: @Higgypop/Instagram
​6. Djo & Tom Higgenson of Plain White T's
​
Joseph Quinn wasn't the only Stranger Things actor in Chicago for Lollapalooza.
Tom Higgenson of Plain White T's hung out backstage with Djo's Joe Keery. Chicago does hold a special place for Joe as he is a graduate of DePaul and often shares stories of his time in Chicago. 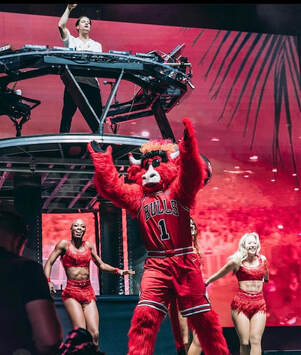 Photo courtesy: @BennytheBull/Instagram
​7. Kygo & Chance the Rapper & Benny the Bull
​
Kygo is the Norwegian DJ whose remix of Whitney Houston's cover of Higher Love became an international hit. During his headlining set on Saturday night, he brought out Chicago's own Chance the Rapper for three tracks All Night, Highs and Lows, and No Problem. Just when you thought things couldn't get any more Chicago, one of our favorite mascots, Benny the Bull, made an iconic appearance on stage.