Lady Gaga brings her Chromatica Ball tour to Wrigley Field on August 15th.
​
Of course, she has a lot of history here and would be amazing to see her revisit some of her favorite spots and people when back in Chicago. 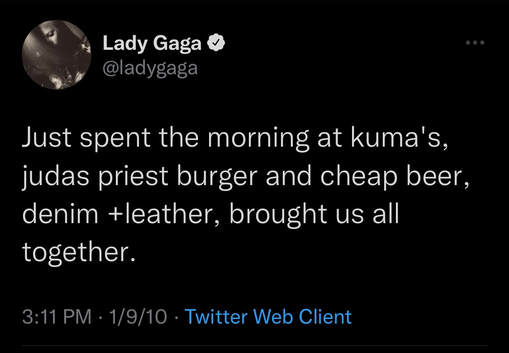 1. Kuma's Corner
​​
It was a surprise to see Lady Gaga enter the metal-inspired burger spot. Gaga loved it so much, she gave Kuma's a shoutout during her Monster's Ball tour stop at The United Center, and even tweeted about her visit. 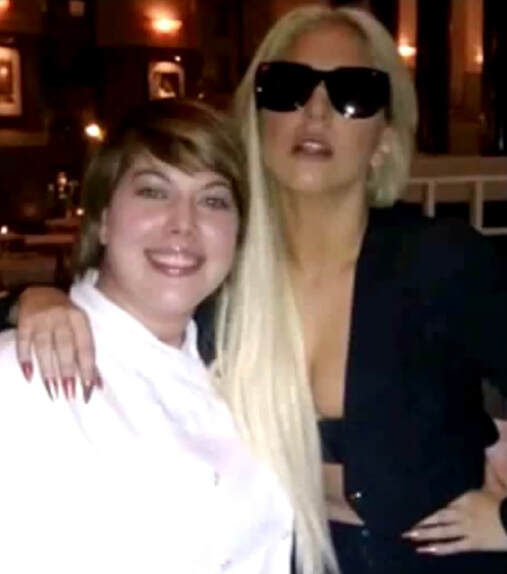 Photo courtesy: Sarah Grueneberg/Facebook
​2. Monteverde
(more specifically Chef Sarah Grueneberg)
​
During an interview for Chicago Fire, Taylor Kinney told me that he and Lady Gaga were big fans of Top Chef and were addicted to the show and contestants. That's also the same time Chef Grueneberg worked at Spiaggia, where Gaga and Kinney liked to dine. It's a been a few years, Chef Sarah Grueneberg has a new spot in the West Loop - go check out Monteverde. Would love to see an updated photo of the two of you catching up! 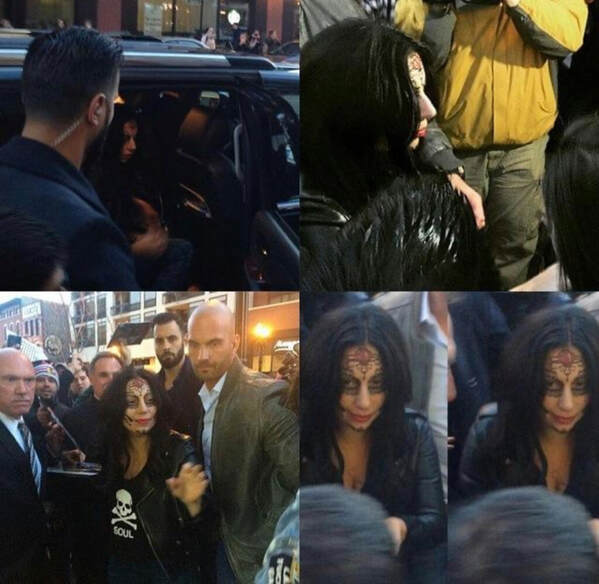 ​3. SoulCycle
​
In the spring of 2015, Lady Gaga hosted a SoulCycle ride with proceeds going to her Born This Way Foundation. Fans cycled their way through Gaga's biggest hits with her mom and Sophia Bush for the ride. ​ 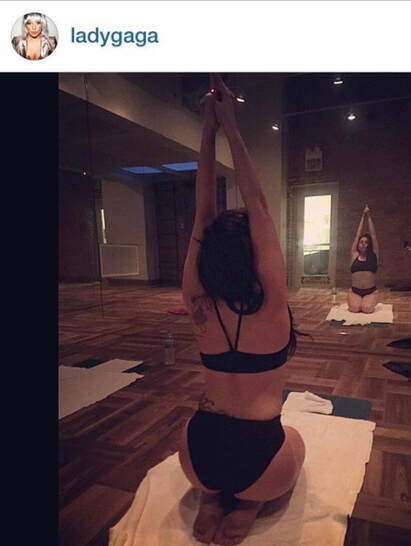 ​4. 105 F Yoga
​
Gaga posted this photo to social media centering herself at the
​popular Wicker Park fitness studio at the heated yoga studio. 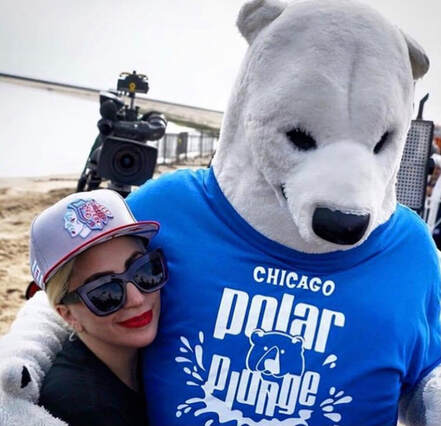 Taylor Kinney was a confirmed star at the Polar Plunge in 2015, with Lady Gaga making an unannounced appearance at the last moment .The water should be warmer this time around and there's nothing like the Chicago skyline while at the lakefront. ​