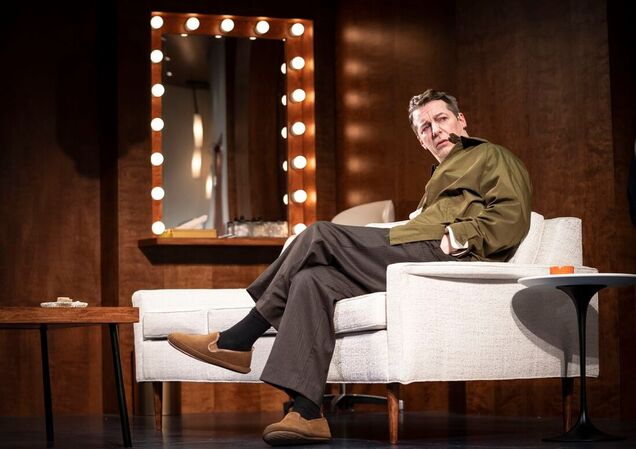 There is an old showbiz adage that says that no publicity is bad publicity.

​Celebrities, politicians and pundits alike know that if the public is buzzing over a comment heard on TV, more eyes will go to that show.  These “water cooler moments” have been a significant part of television history and have outlasted the term that defined the conversations.  The water cooler may have replaced Twitter trends and viral moments, but the desire for controversy to inspire ratings is as vibrant as ever.

It is also the perfect fodder for the newest - and best play - currently on the boards in Chicago. 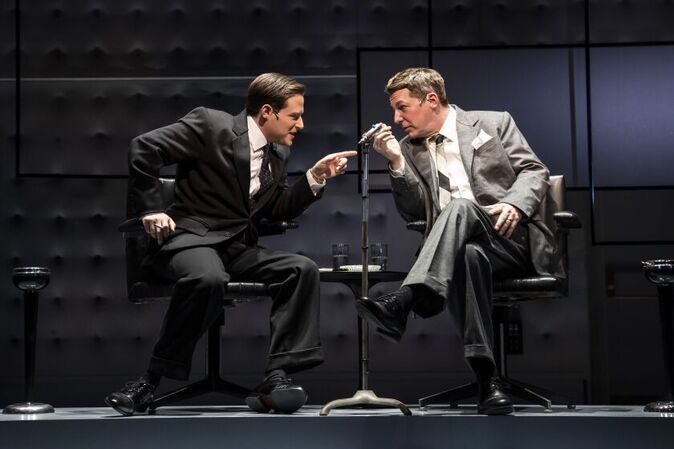 The plot is perfect for a tight ninety-minute play: It is 1958 and Tonight Show host Jack Parr has come to Los Angeles to test his fledgling late night show in a setting outside of New York.  On his premiere night of this experimental tour, Parr has booked his friend Oscar Levant as his first guest.  Levat is notorious for his caustic humor, his controversial stands, and his brilliance on the piano.  For Parr, he is the perfect guest to create buzz for a show in need of more eyes; for Levant, this booking is his four hour pass from the mental institution he has been in for the last month.  Over the next hour and half, audiences are able to laugh, gasp, cringe, and cry over the words said and decisions made in this controversial appearance.  We are also able to evaluate the evolution of mental illness and television’s undying need to exploit the struggles of the most vulnerable.

Good Night, Oscar is a stellar addition to the remarkable works of playwright Doug Wright, who has dazzled Chicago audiences with his previous scripts like I Am My Own Wife, Grey Gardens and Quills.  It is also the perfect star vehicle for Sean Hayes, who will attract an audience excited to see “Just Jack” on stage, but will leave them in awe of the range of this amazing performer.  Hayes embodies Levant’s voice, physicality, and emotional shifts with an ease and skill rarely seen.  He deftly volleys the comedic jabs with authenticity and an underscored sense that this is a man both in his glory and in extreme pain.  This play is built for an actor with his talents.  I fear any performer who takes on this role after Hayes - the enormous shoes have already been formed. 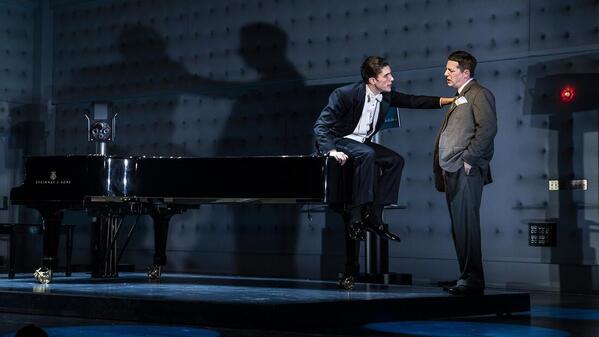 The rest of the whip smart cast is equal to the star’s talents.  This is an ensemble who understands the world of the play and its relevance to modern audiences.  Lisa Peterson’s direction is simple and powerful; she creates spacious boundaries for these dynamic performers to battle and is a master at harnessing tension until the dams must break free.  The set design by Rachel Hauck is equally impressive in its simplicity. The daunting starkness of the NBC studio is the perfect metaphor for Levant’s mind: the sterile padded walls suggest that television may be as confining for Oscar as the institution he finds himself living in.

There are not enough words to commend this amazing new work at the Goodman Theatre.  There are surprises galore in this production; resist the urge to read spoilers before you attend.  This play is on the fast track to Broadway and I cannot suggest enough to catch this train before it leaves Chicago. 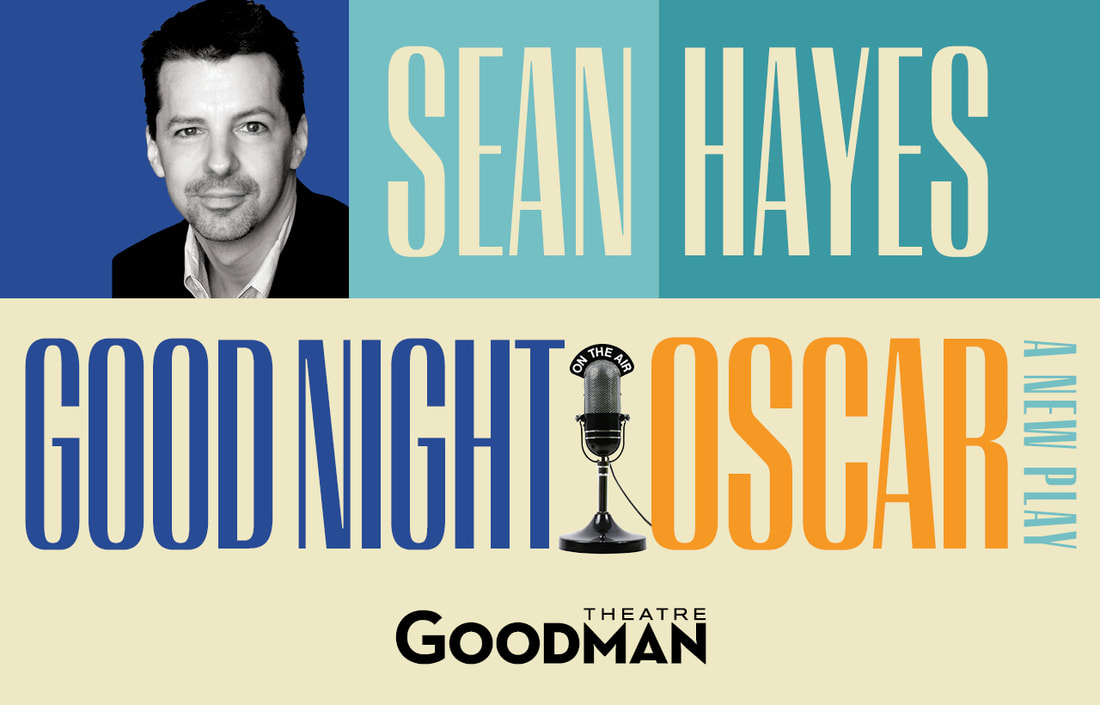