Chicago is about to become "Harry's House"

Harry Styles is getting ready to take over Chicago with 6 sold-out shows October 6-15th at the United Center. Before getting ready for Harry's House, here are some ways to celebrate his music and style as you get ready for the shows or possibly a Harry Styles sighting. 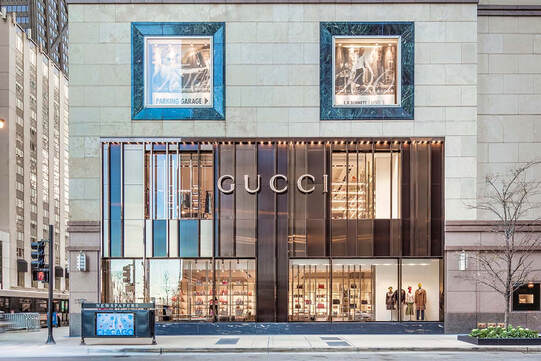 1. Gucci - 900 North Michigan
​​
Harry's HA HA HA collection with Gucci is expected sometime in October. The line could possibly drop while he's in town and he could make an unannounced stop in the Chicago store. 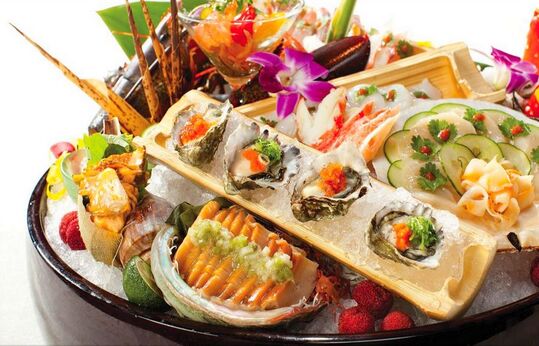 ​2. Music for a Sushi Restaurant

Looking to indulge in some sushi before the concert?  Here are a few of the top spots in Chicago, inspired by the hit song from Harry's House.

Sunda New Asian  - 110 W. Illinois
The vibe is always amazing at Sunda, along with their menu. Check out their signature sushi rolls, including The Gambler that includes one mystery roll made with ghost peppers.

Nobu - 854 W. Randolph
This is one of the fanciest sushi experiences you can have in Chicago. with a stunning dining room and a menu created by world-renowned chef Nobu. As an added bonus, you'll be near The United Center for the concert.

Sushi Para (Lincoln Park & Wicker Park)
This hot-spot is known for their all-you-can-eat menu. So if you're looking to get the most sushi for your experience, this might be the place to go! The restaurant is also BYOB. If you're going here before the concert, give yourself a little extra time, as neither are relatively close to The United Center, 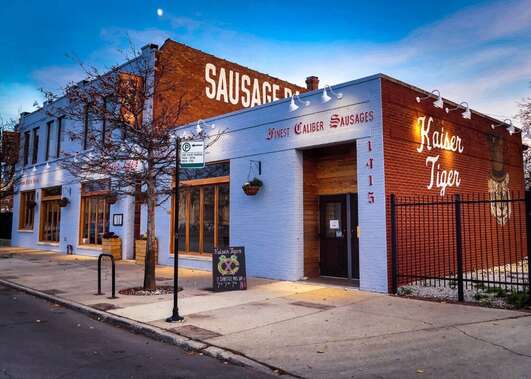 ​3. Late Night Talking
​
Looking for a spot to hang out after the concert and do some Late Night Talking? Kaiser Tiger is just steps from The United Center and features over 20+ beers on draft. If you're looking for a pregame spot, Kaiser Tiger is also offering shuttle bus rides to The United Center. Check out their website for all the details https://kaisertiger.com/event-shuttle/ 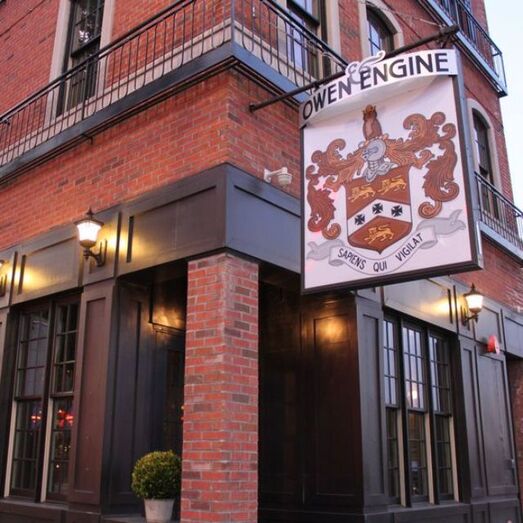 4. Owen & Engine - 2700 North Western
​
Let's give a nod to Harry's homeland. Stepping into Owen & Engine feels like you are in the heart of London. Enjoy a twist on British fare at this popular dining spot, with twists on fish and chips, bangers and mash and Cornish pasties.
​Of course, the cocktail and beer menu stands out too with many UK spirit and beer selections. 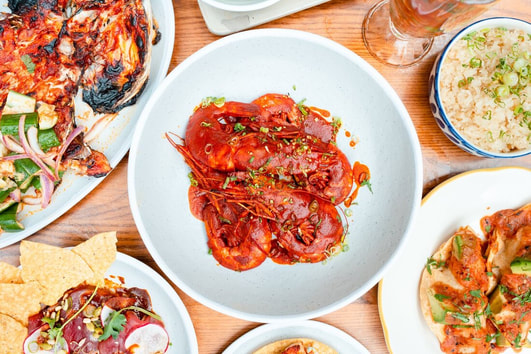 According to a 2020 interview in Vogue, Harry Styles is a pescatarian. So if you're looking for a new seafood spot, look no further than Big Star Mariscos. This latest spot from the Big Star team, is also near The United Center. Expect big and bold flavors and a Latin twist on seafood dishes and tacos. 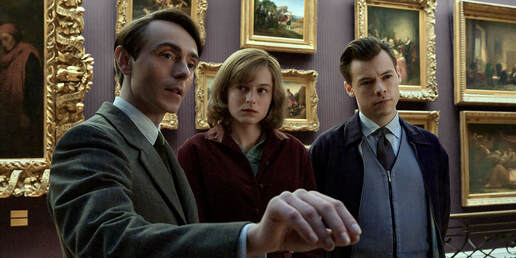 The highly-anticipated film My Policeman is playing at the Chicago International Film Festival. The movie is about a forbidden romance between a policeman, a teacher and a museum curator. Rush tickets for the screening at AMC River East are all that's left. Get there early. Plus, with Harry Styles in town and the night off from performances, who knows if he makes a surprise appearance