Could Elton John appear at Lollapalooza?

Could Elton John make a surprise appearance at Lollapalooza?

While we've had our fair share of surprise stars in the past, could Elton John become the next big star to make an unannounced appearance? While I don't have any insider information, I'm just saying it could technically be possible. ​

​John is currently on his Goodbye Yellow Brick Road, Final Tour, which finishes the east coast dates on July 28th. He's off on July 29th (more on this later) and in Ohio on July 30th, and of course will be here at Soldier Field on August 5th. 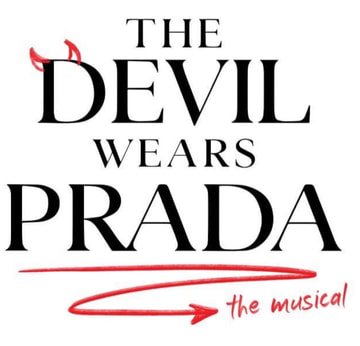 Elton John is also part of the creative team bringing The Devil Wears Prada, a new musical conducting a pre-Broadway tryout in Chicago. The show begins performances July 19th, with an official opening in early August.

Elton has not been publicly spotted in Chicago, yet there's a good chance he will be in and out of Chicago over the coming weeks. 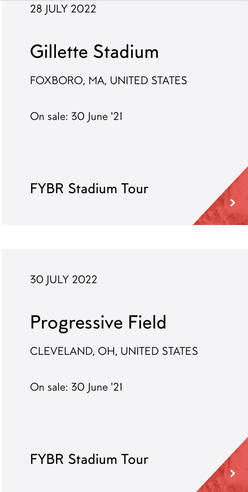 ​Back to July 29th, Elton currently teams up with Dua Lipa on the single Cold Heart, Dua takes the stage for a headlining performance on Friday the 29th.

Technically it is possible, if Elton John comes back to Chicago between his Massachusetts & Ohio gig, that he could make an appearance at the fest to join Dua Lipa. ​ 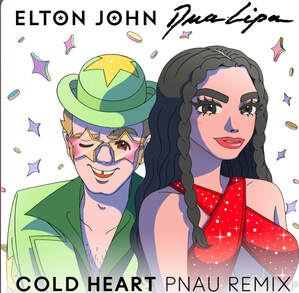