Reimagined Oklahoma! may divide audiences, but is guaranteed to inspire conversations

Mention the musical Oklahoma! to most theater lovers and you'll get a story of their high school production, a soundtrack their grandparents played often or a first trip to the theater to see this show. Now fast forward some almost 80 years, when a re-imagined version of the musical opens on Broadway, wins two Tony Awards and goes on national tour. There's a lot of expectations to be different or stay true to the original, depending on your viewpoint.

It's no wonder this version of Oklahoma! has divided theater audiences. At 2 hours and 45 minutes, it's a big amount of time to dedicate to a show that you aren't guaranteed to love. Daniel Fish's production doesn't deviate with the storyline, but gives us updated looks and characters identities that also re-invents how we view the show. A similar issue is arising with the new re-imaged Bel-Air series that takes a serious tone with the iconic comedy Fresh Prince of Bel-Air series of the 90's. 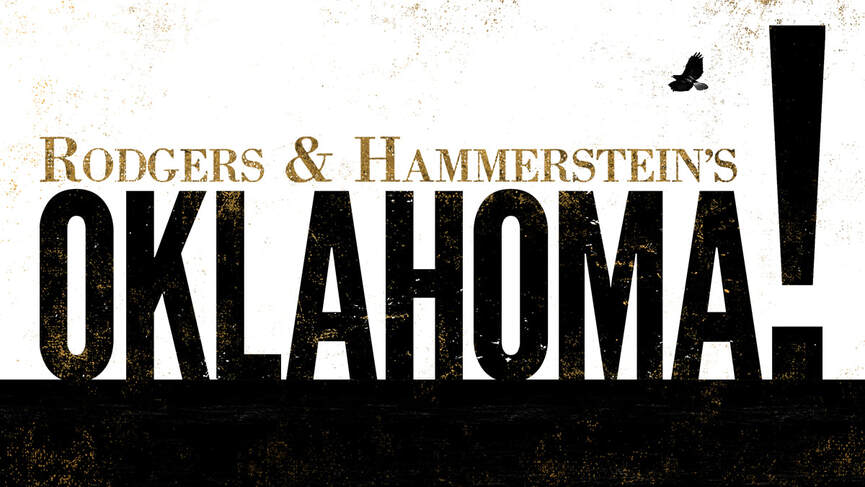 ​The Oklahoma! cast is lead by Sean Grandillo, Sis, Hennessey Winkler, Sasha Hutchings, and Tony Award nominee Barbara Walsh (who toured with Oklahoma! in 1981). This version brings a new darker version that makes people question their thoughts of Oklahoma!', how they view characters, and the storyline. This production is not for everyone; this is a warning to not bring your grandma and aunts and think you'll leave the theater humming the songs and reminiscing about fond memories. If there aren't strong emotions attached to previous stage incarnations of this show, then check out this re-imagined version, which might end up sparking interest in the history of the show and previous film and stage productions.
​
Rodgers and Hammerstein's Oklahoma!
Now Playing through January 23, 2022